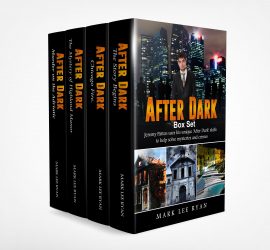 Get Mark's best selling book for free now. Just fill in your details below and your book will be sent to you. Enjoy! 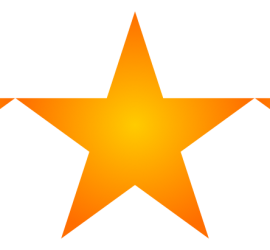 Mark Lee Ryan lives in Brisbane is married, and has two adult children.

Following on from the success of the After Dark series many reviewers commented that they loved the concept but would love to see it expanded into a novel. I took a short break for a while but am pleased to confirm that After Dark ‘Greed and Power’ a full length novel will release around August 2021. I am excited about this novel which takes readers back to where it all began … I am sure you will enjoy it as much as I did writing it.

With a background in finance and banking Mark has enjoyed a number of Senior Management positions in banking over a twenty six year career prior to establishing his own diverse Financial Services business in 2003, which he continues to manage day to day when not plotting his next book.